Back to Film Archive 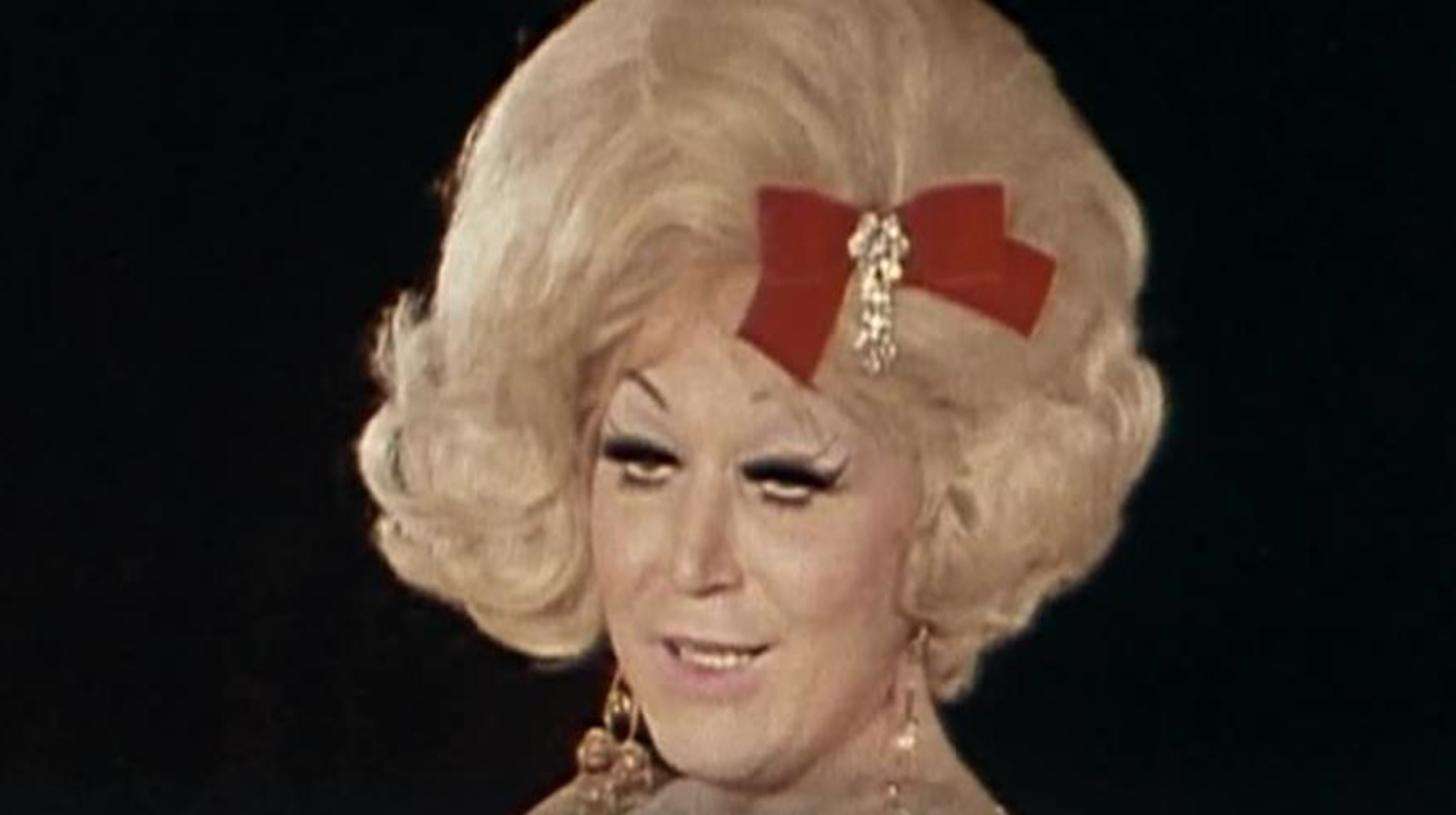 A scintillating look at the 1960s drag renaissance, with a visit to London’s Royal Vauxhall Tavern. 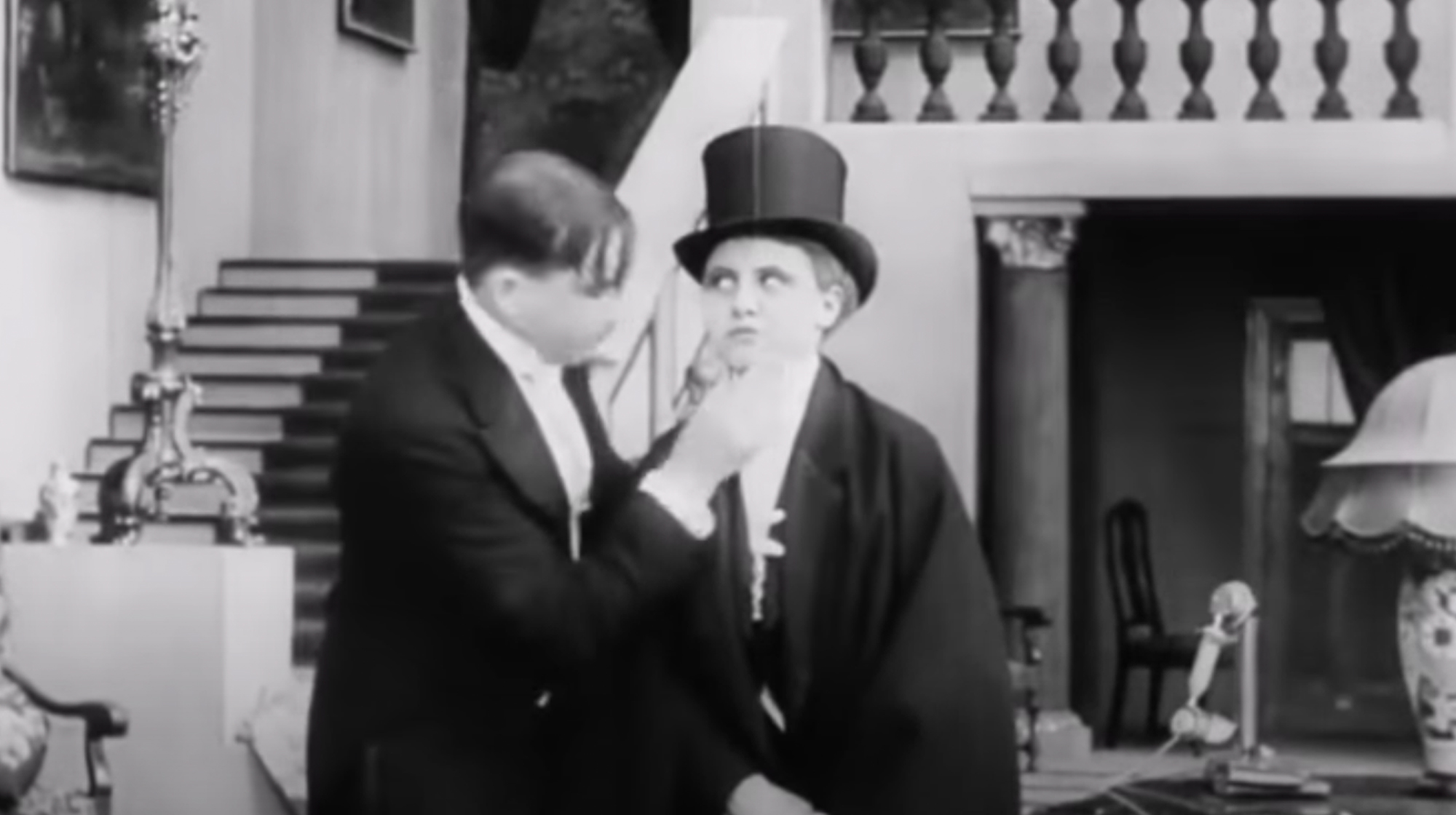 A video essay by Infrequent Musings taking a look at early cinematic depictions of homosexuality, especially during the Weimar era (1919 – 1933) in Germany. 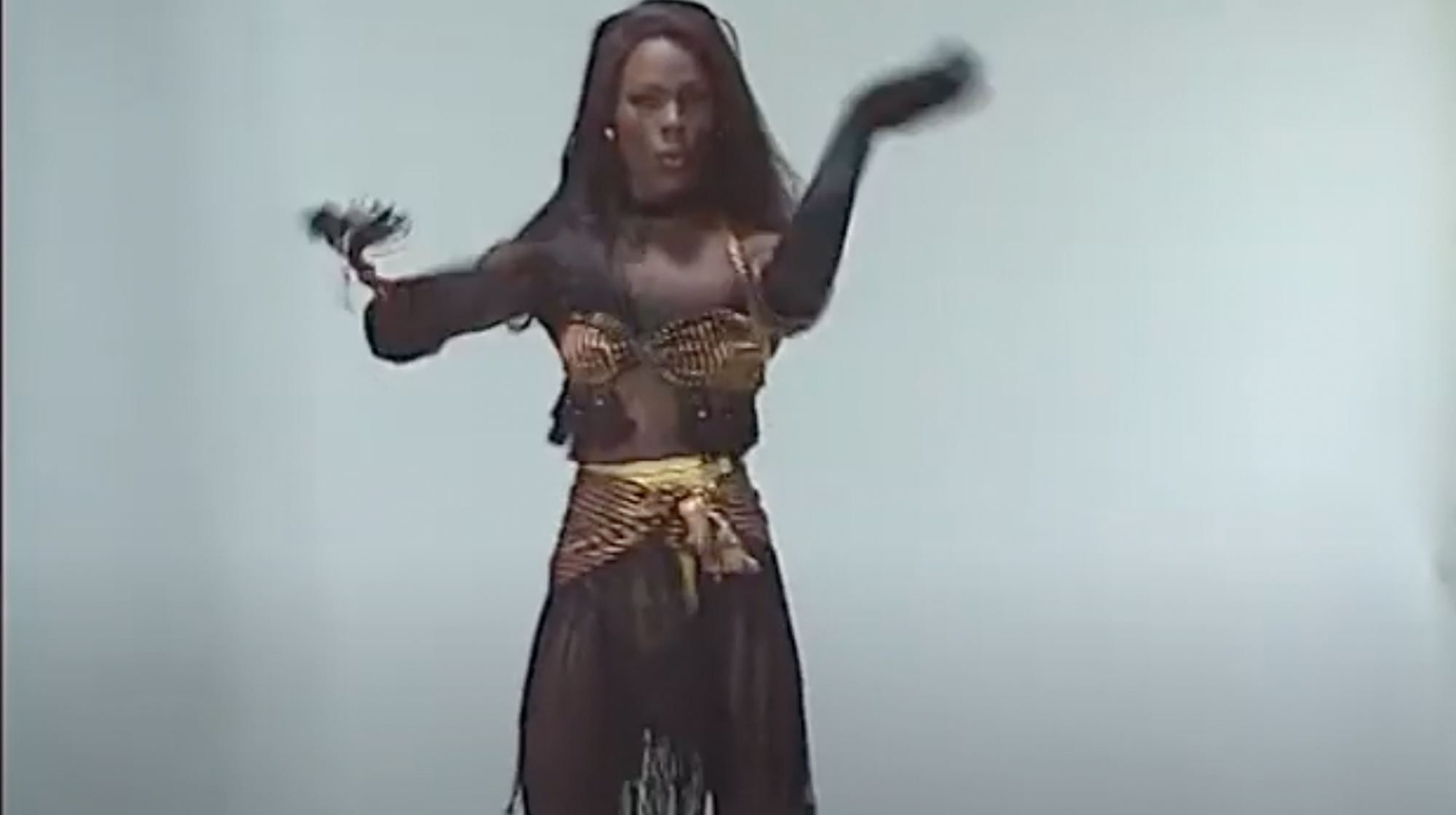 Winnie (Winston) makes their money dressing up in women’s clothes. As the MC of London club Kinky Gerlinky they are a star of the fast expanding club scene where cross-dressing is commonplace. 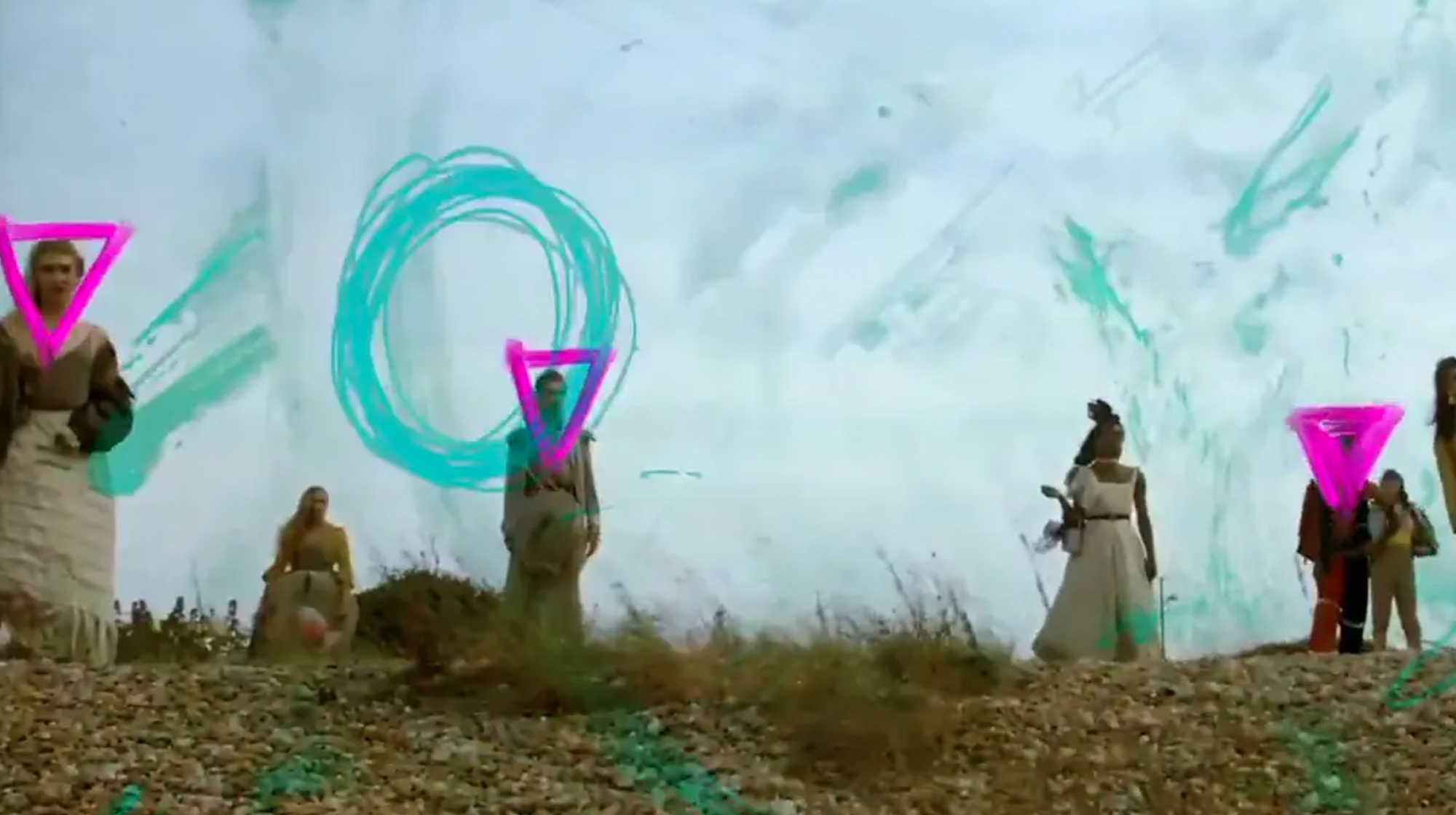 Il-Widna by queer filmmaker Joseph Wilson follows a group of unapologetically queer warriors, forced to flee the UK after the introduction of Thatcher’s homophobic laws. 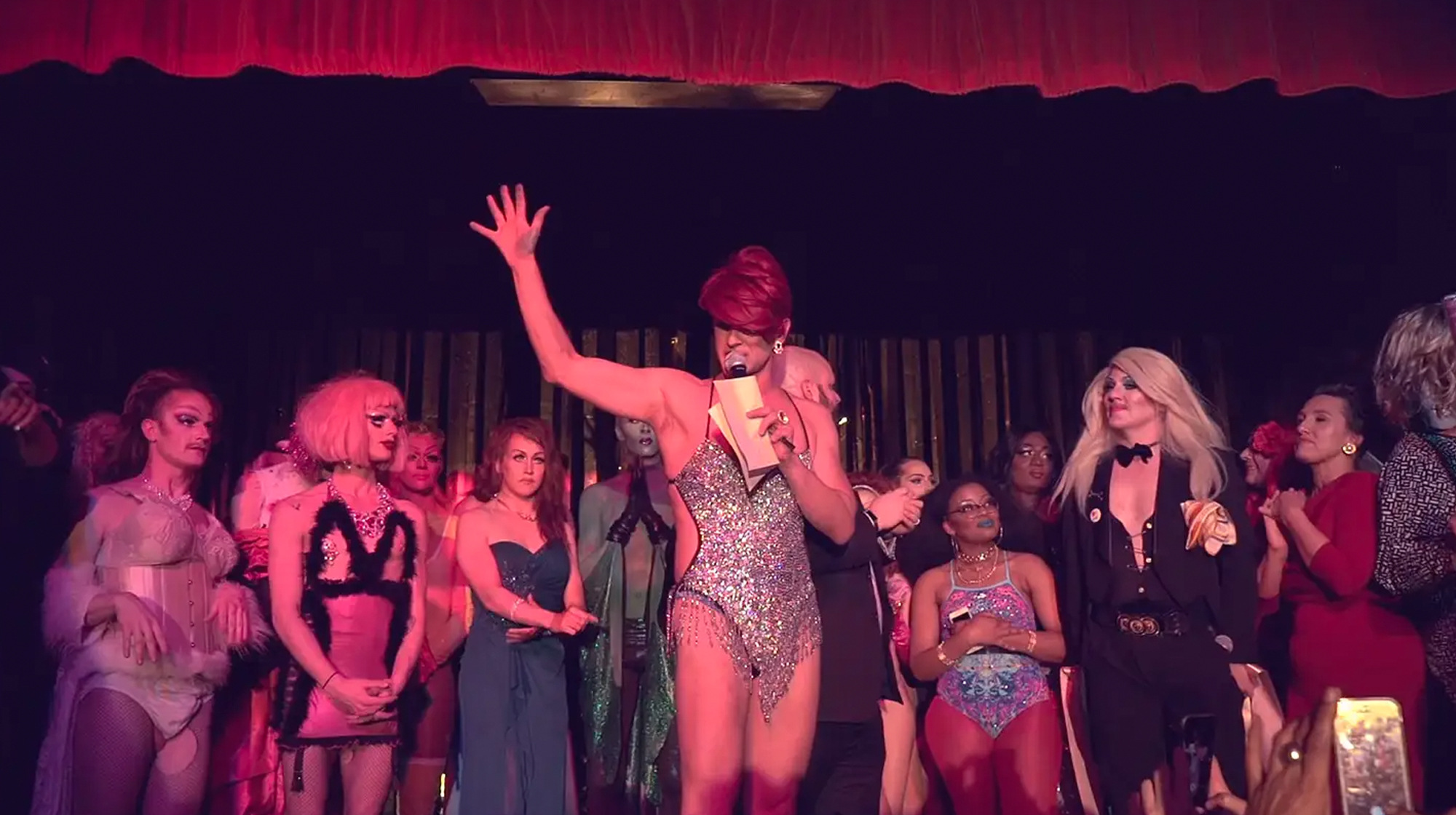 A highlight reel from the LIPSYNC1000 finalé 2017 by Joseph Wilson. 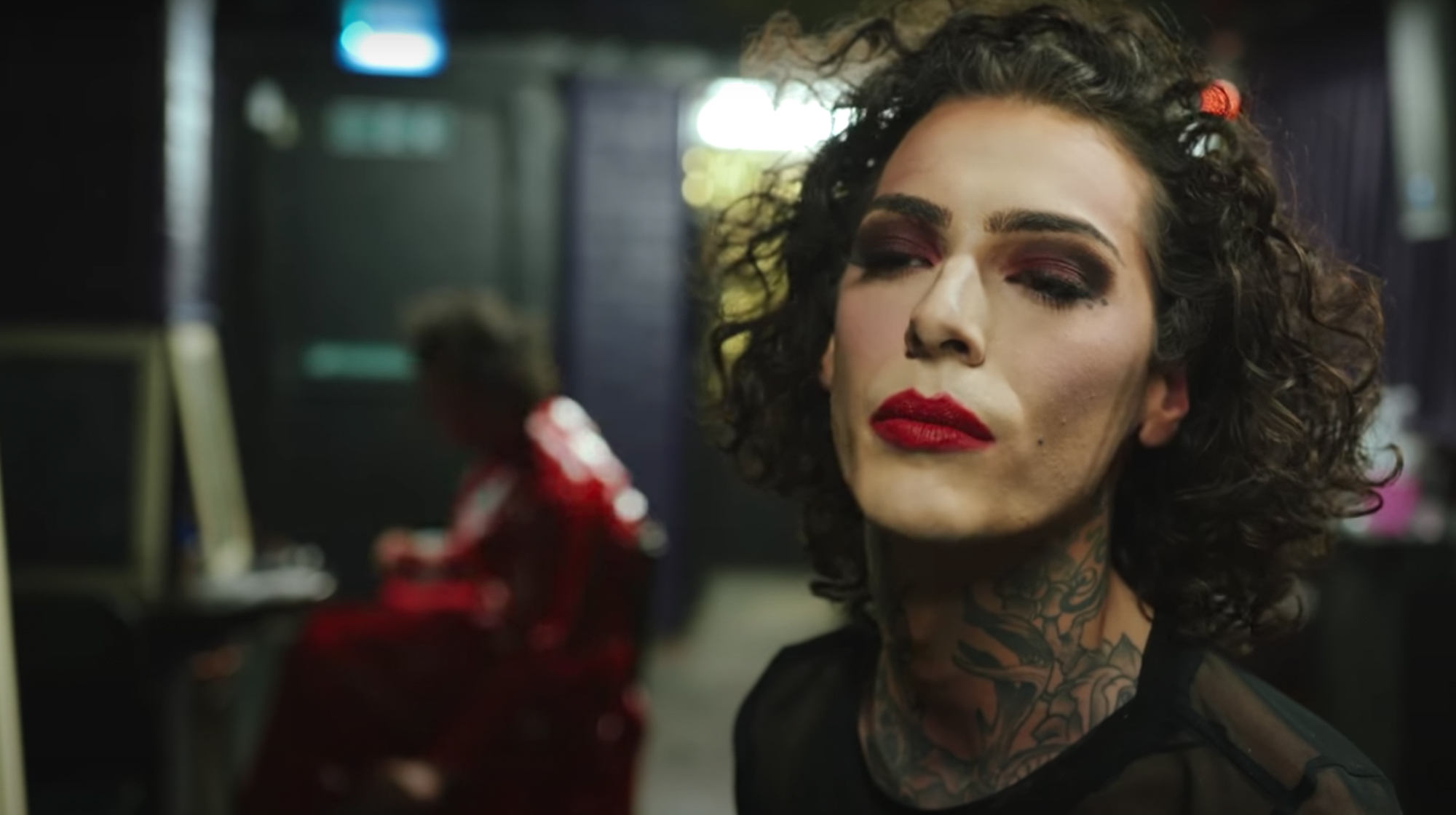 Huck magazine presents a night of unadulterated glory at London’s premier drag joint.
“Opened by London drag royalty Jonny Woo and John Sizzle just two years ago, The Glory has quickly cemented itself as the beating of heart of queer London nightlife. As charismatic queens from all walks of life prepare to hit the stage for LipSync 1000 – the capital’s favourite drag competition – we meet the characters who make the venue so special.” 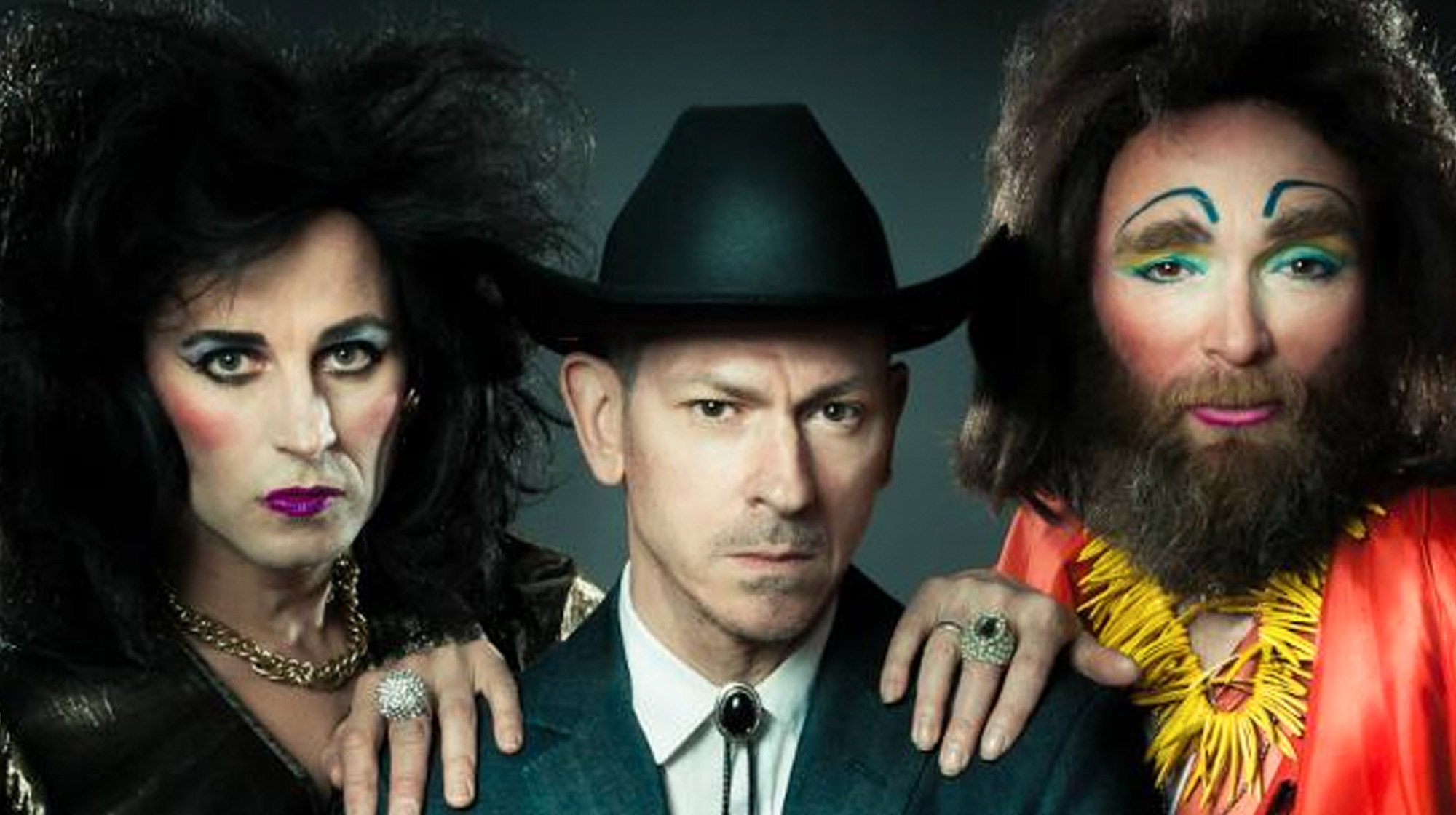 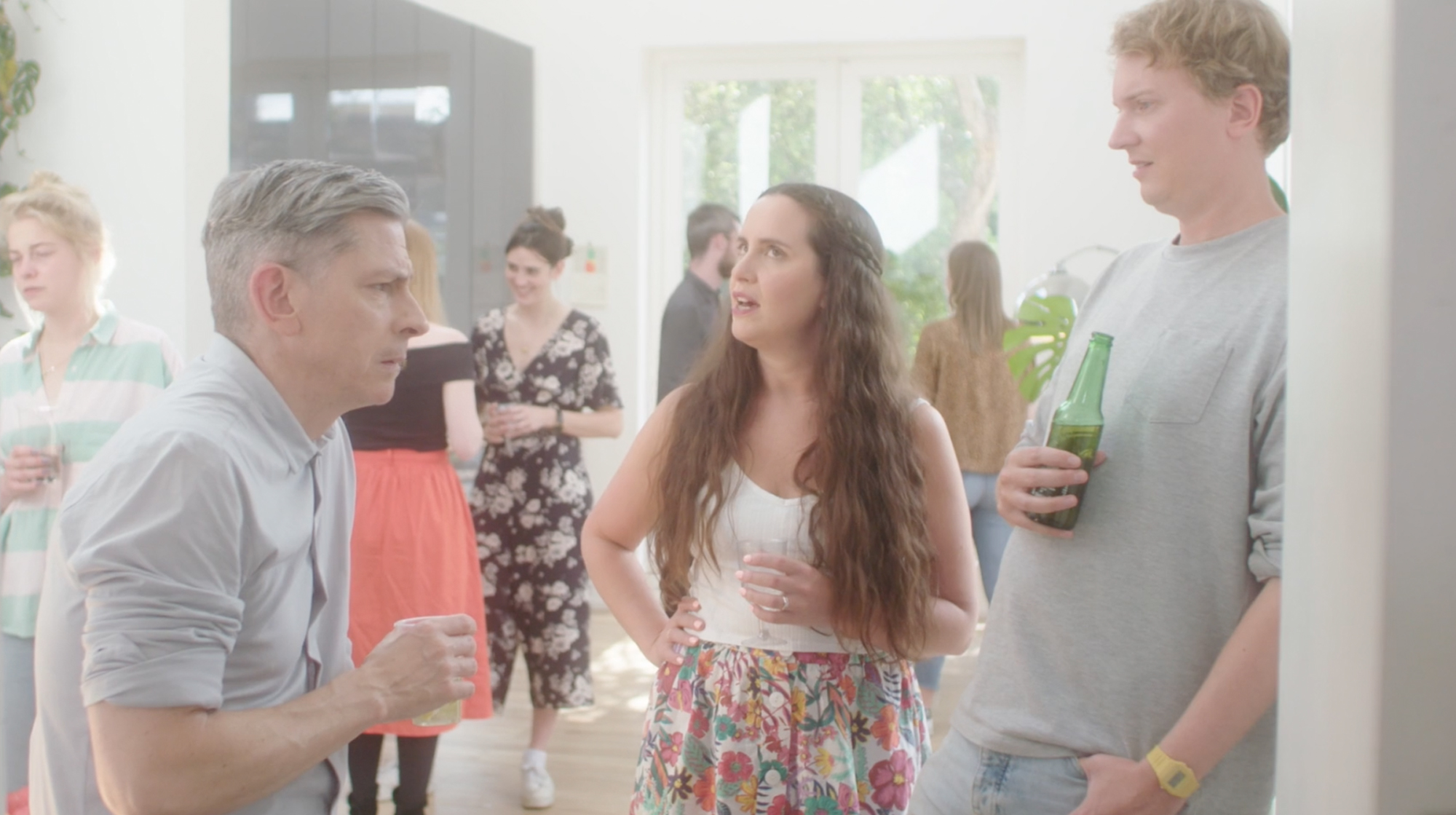 Comedian and actor, David Mills draws from his award-winning stand-up to create ‘that guy’ – an all too familiar misfit at a summer drinks party. Funny and relatable, each clip depicts that guy trapping unsuspecting party guests in increasingly surreal conversations. 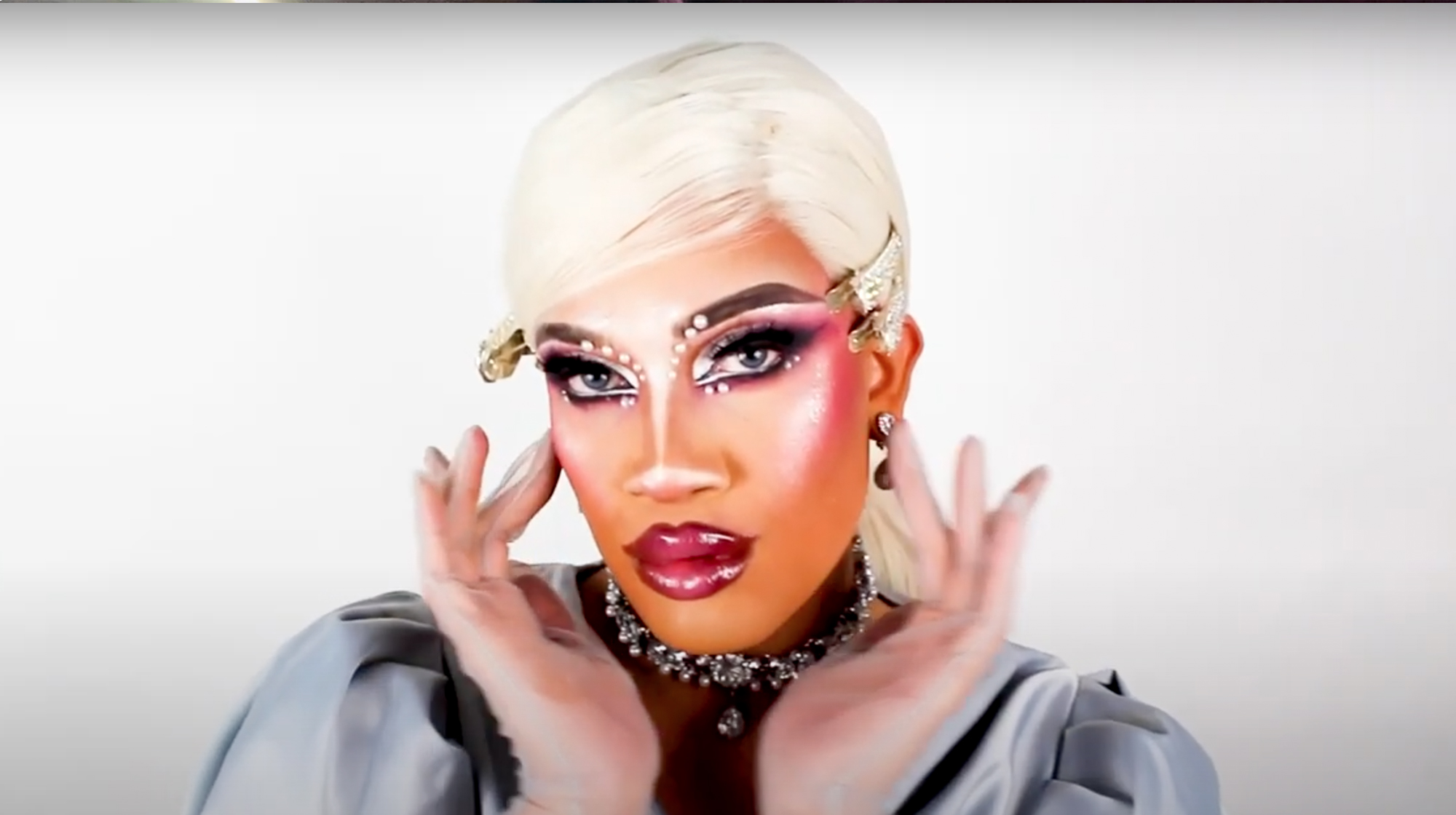 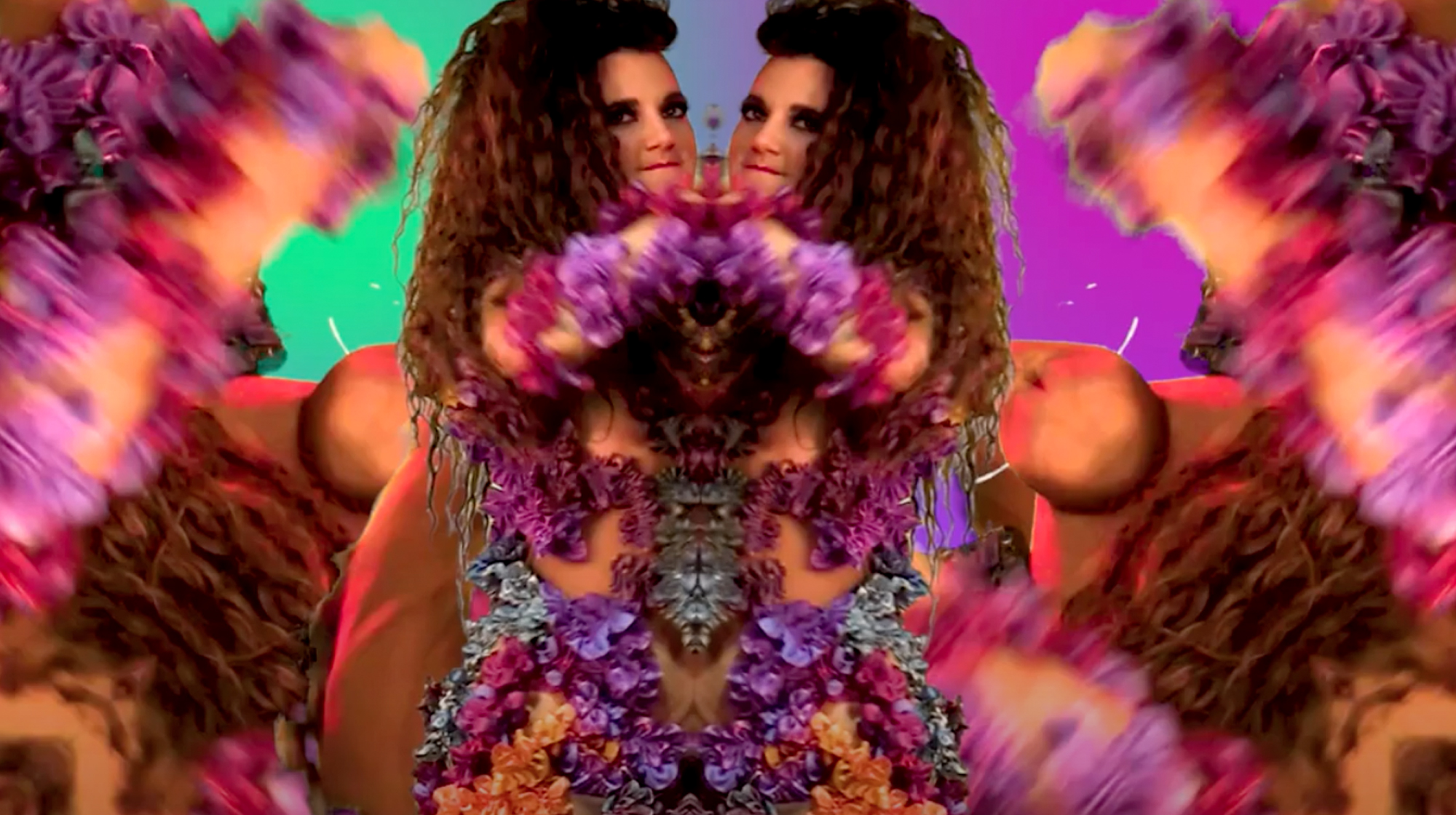 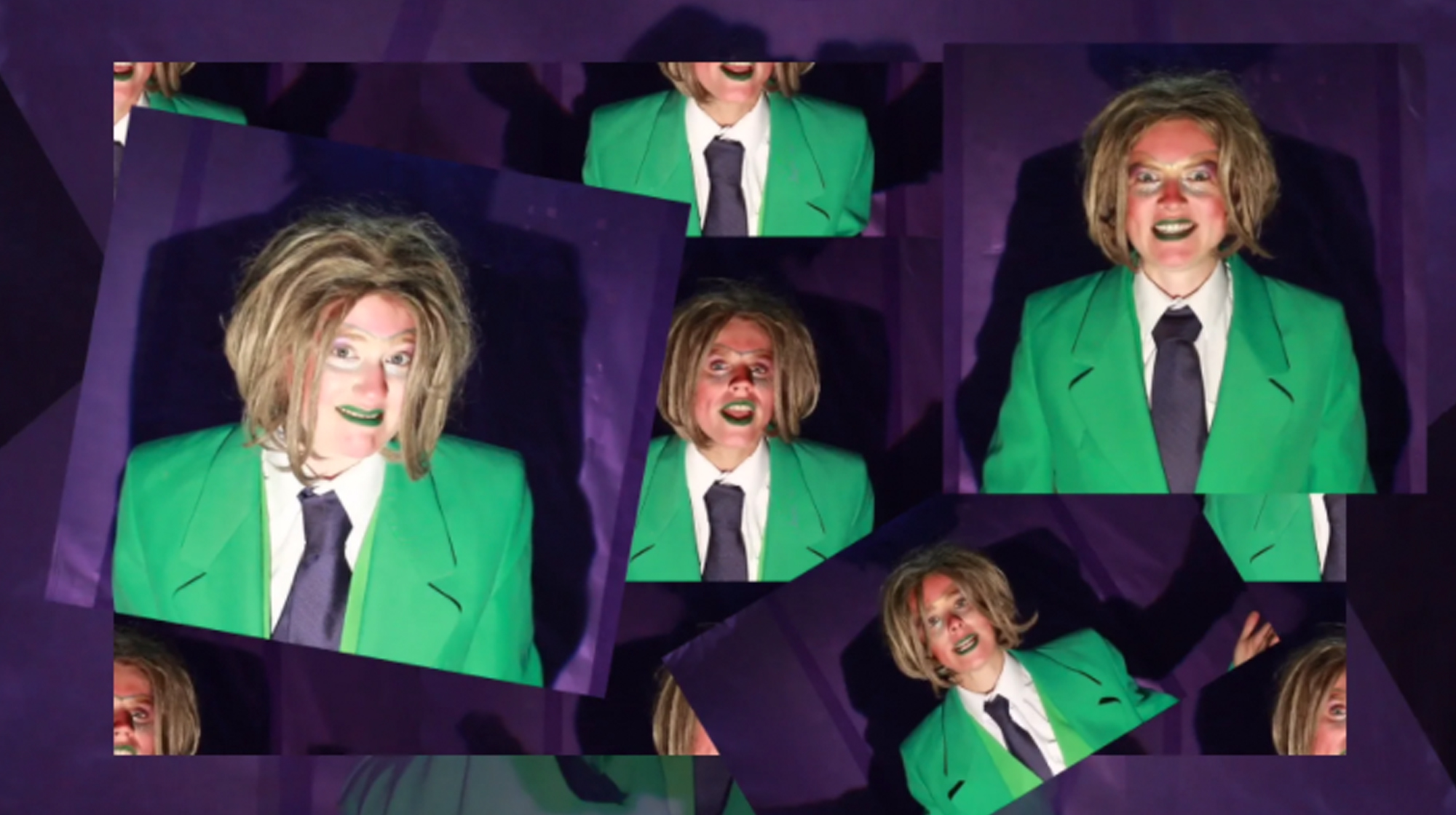 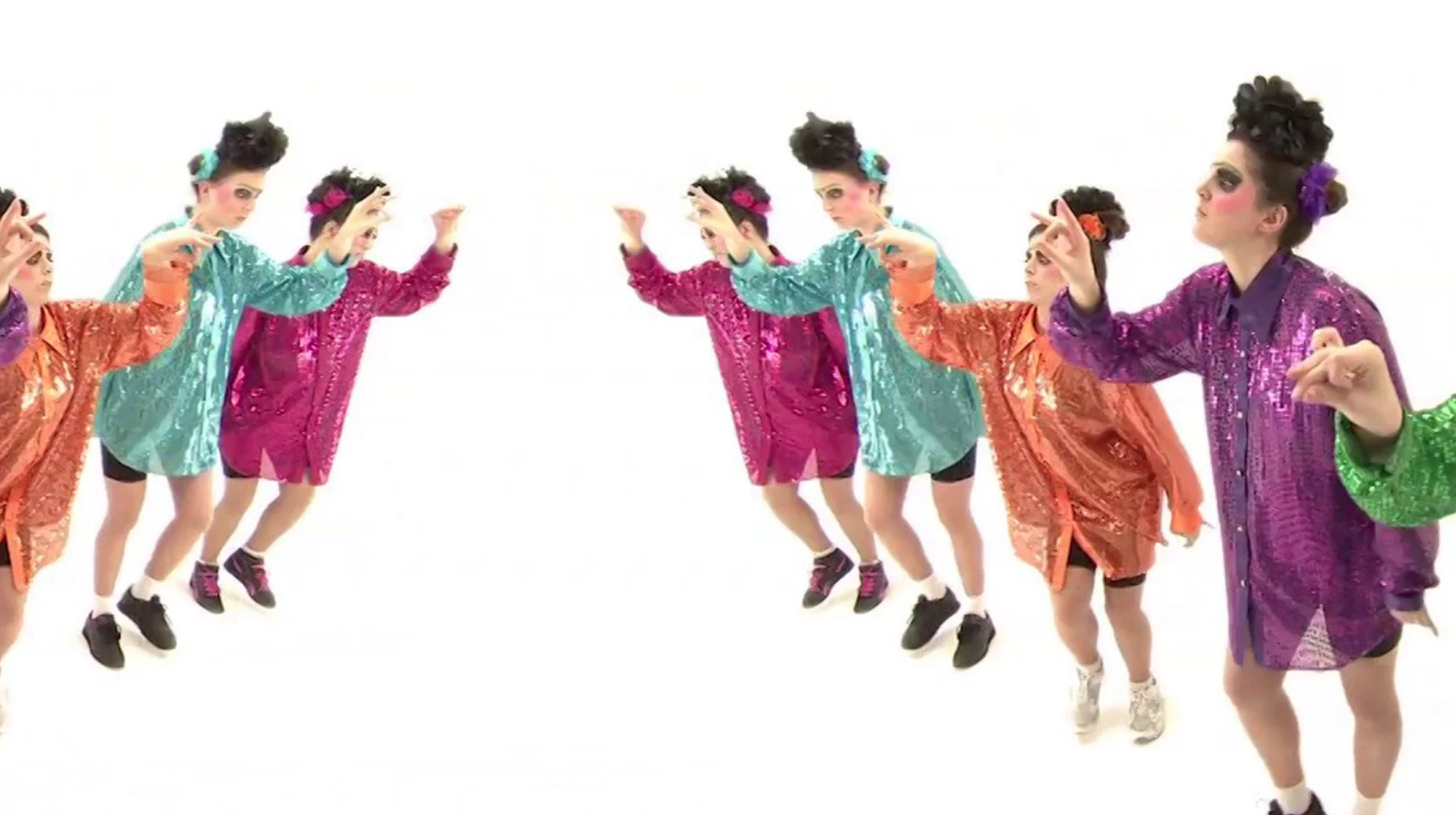 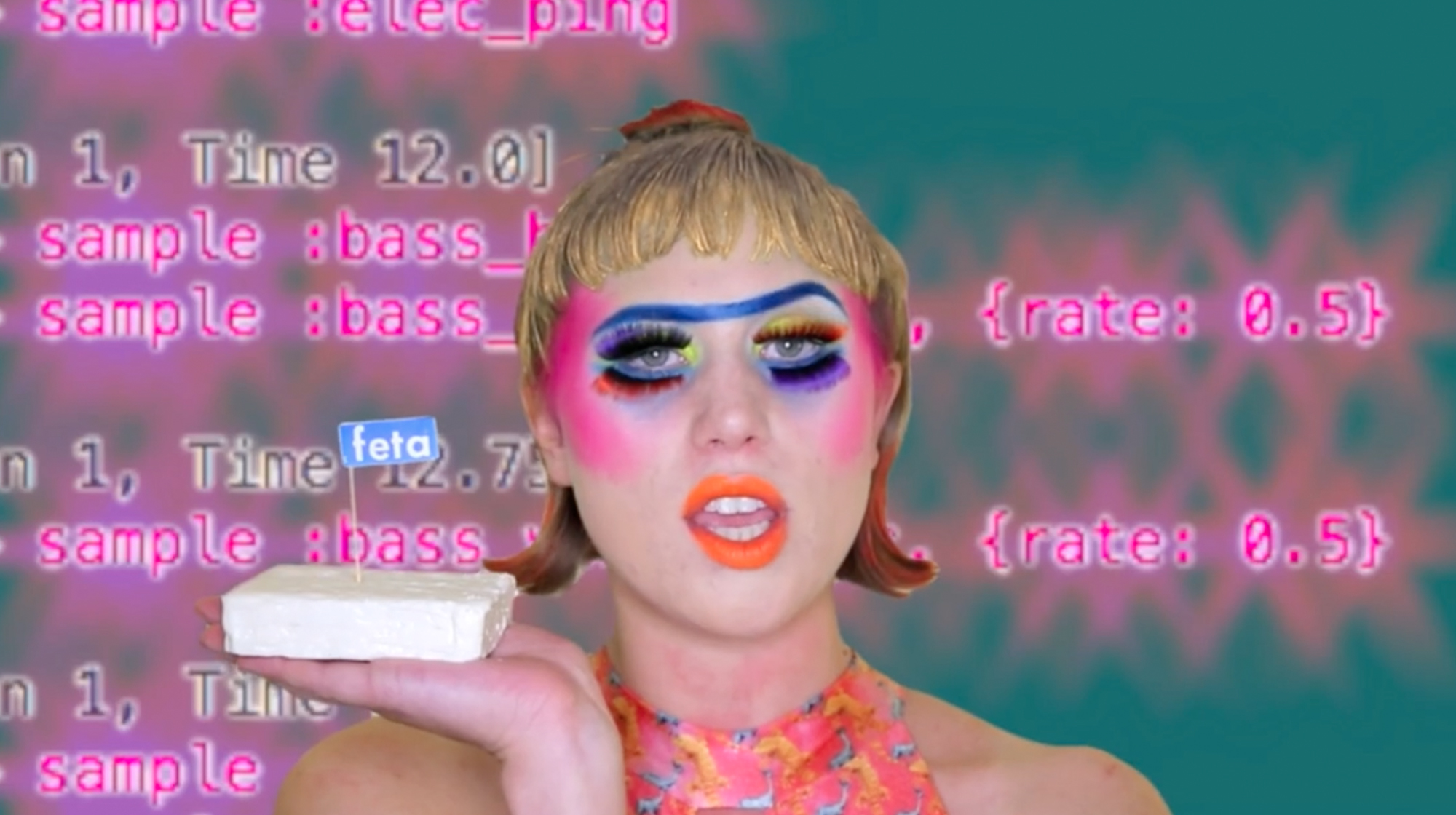 A preview of six monologues from Glory director Jonny Wooster’s forthcoming play SILVERTOWN, based on the true story of a thriving gay pub in the Woolwich docks in 1962. 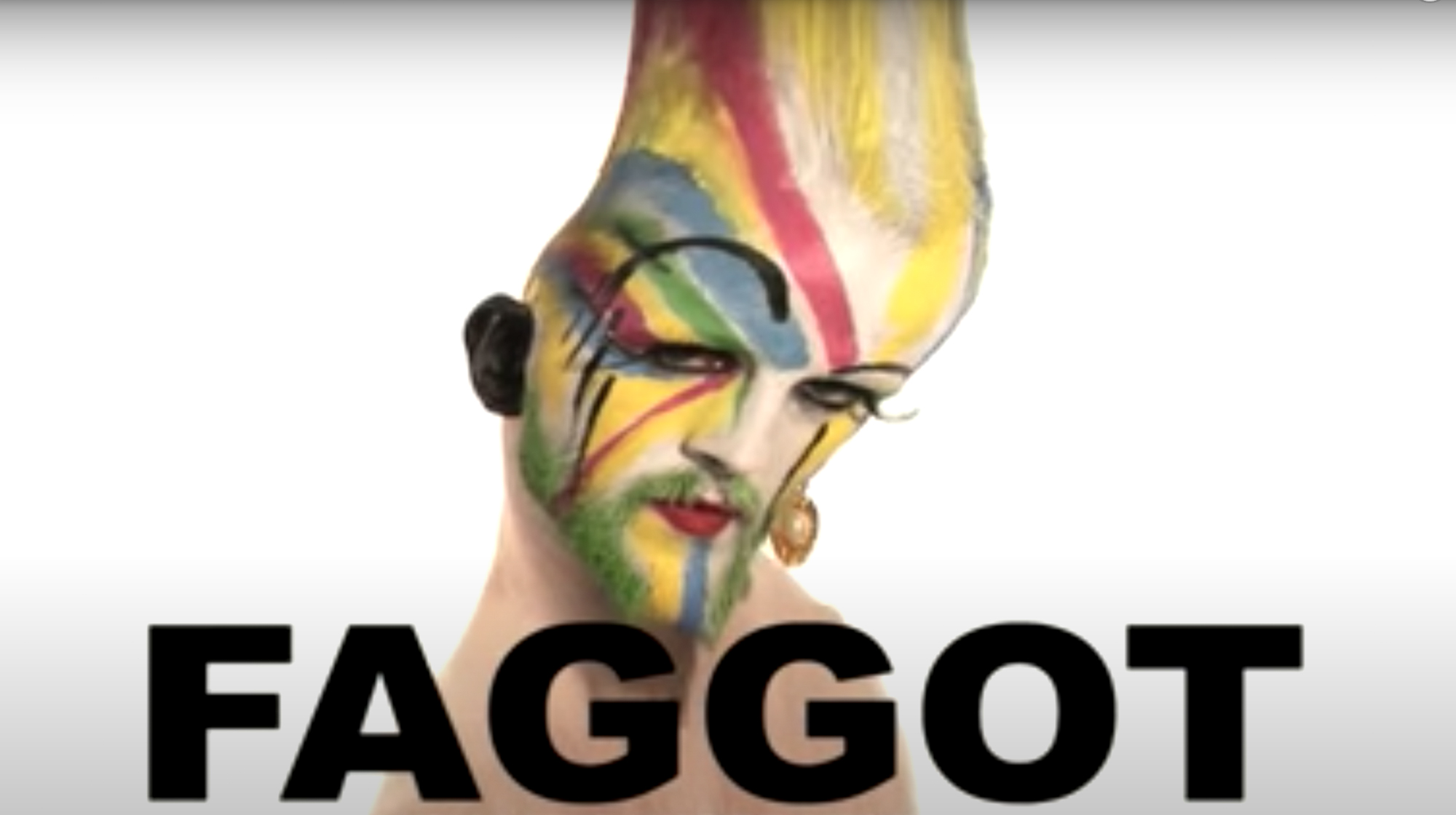 The unofficial video for Jonny Woo’s first single FAGGOT, first performed at The ICA, May 10 2012. Video by Prickimage, produced by Jenny Fairfax. 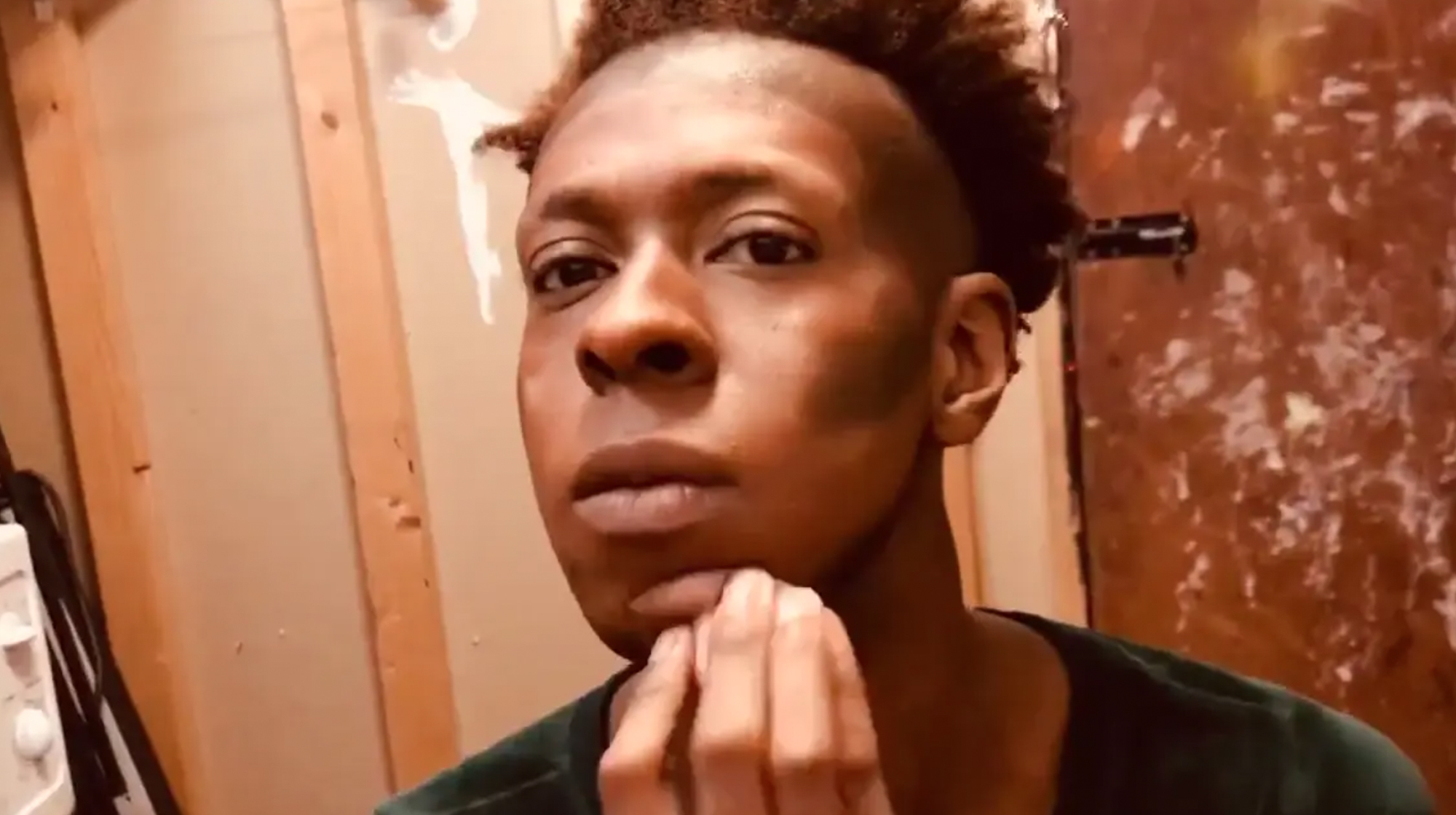 Our Prinny J pays a visit to Bar Wotever resident and Glory regular Shakona Fire for some makeup tips and tricks! 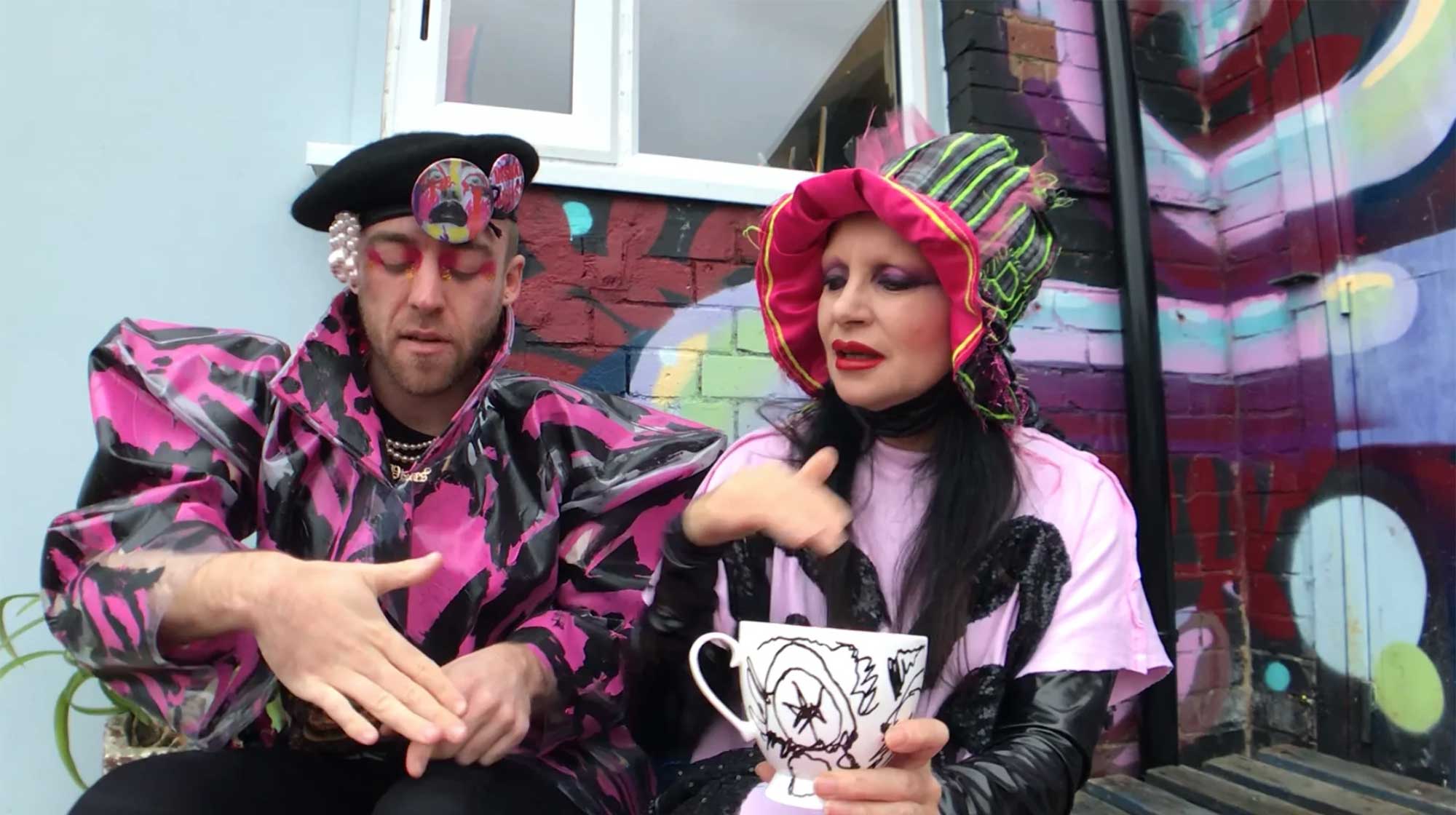 Princess Julia pays a visit to Adam Frost – visual artist –  in search of some gossip and scandal during lockdown 2. 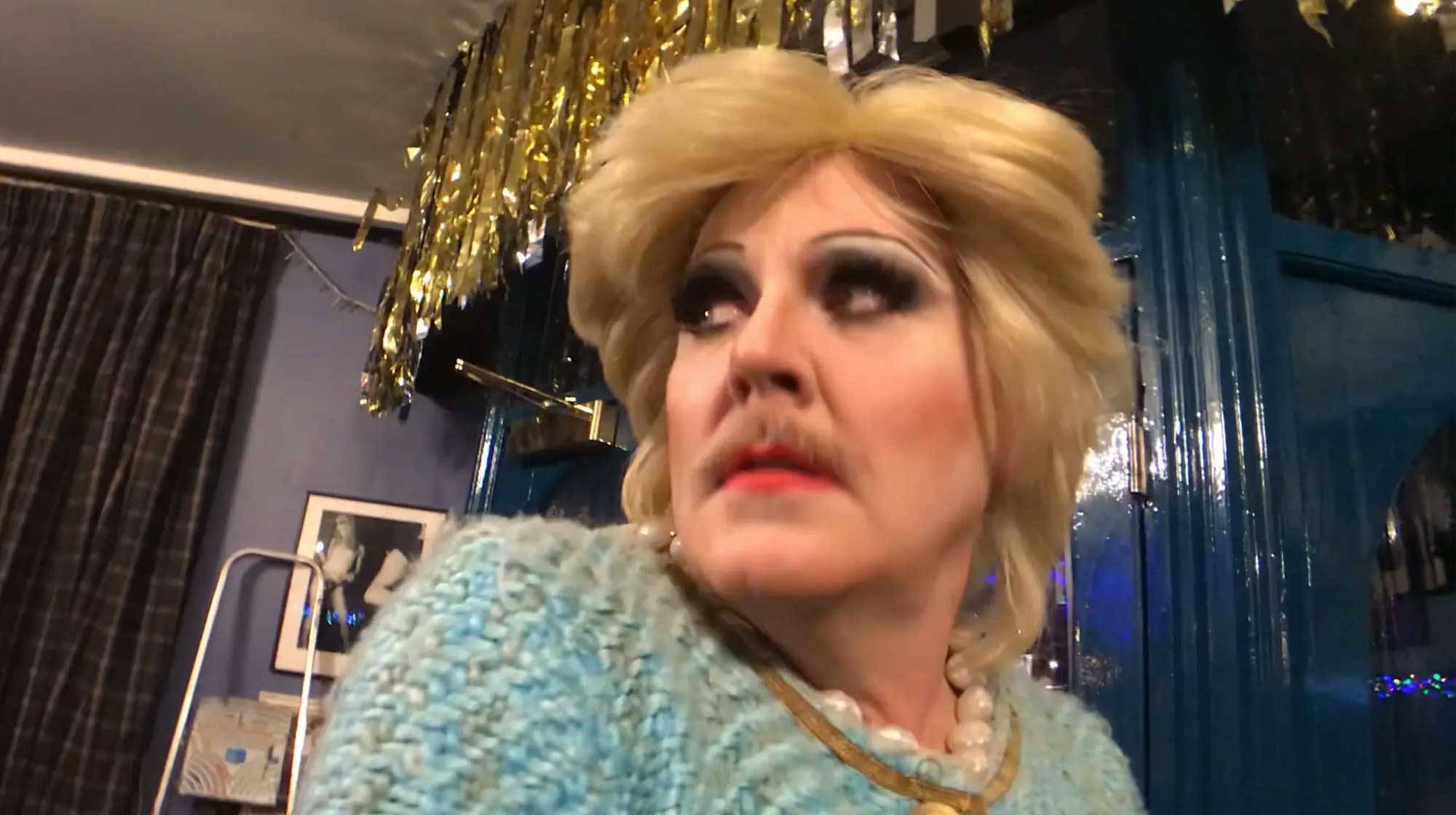 Princess Diana makes a very special appearance at The Glory to announce the rollout of her COVID-friendly Delish Din Dins for the Great British public. 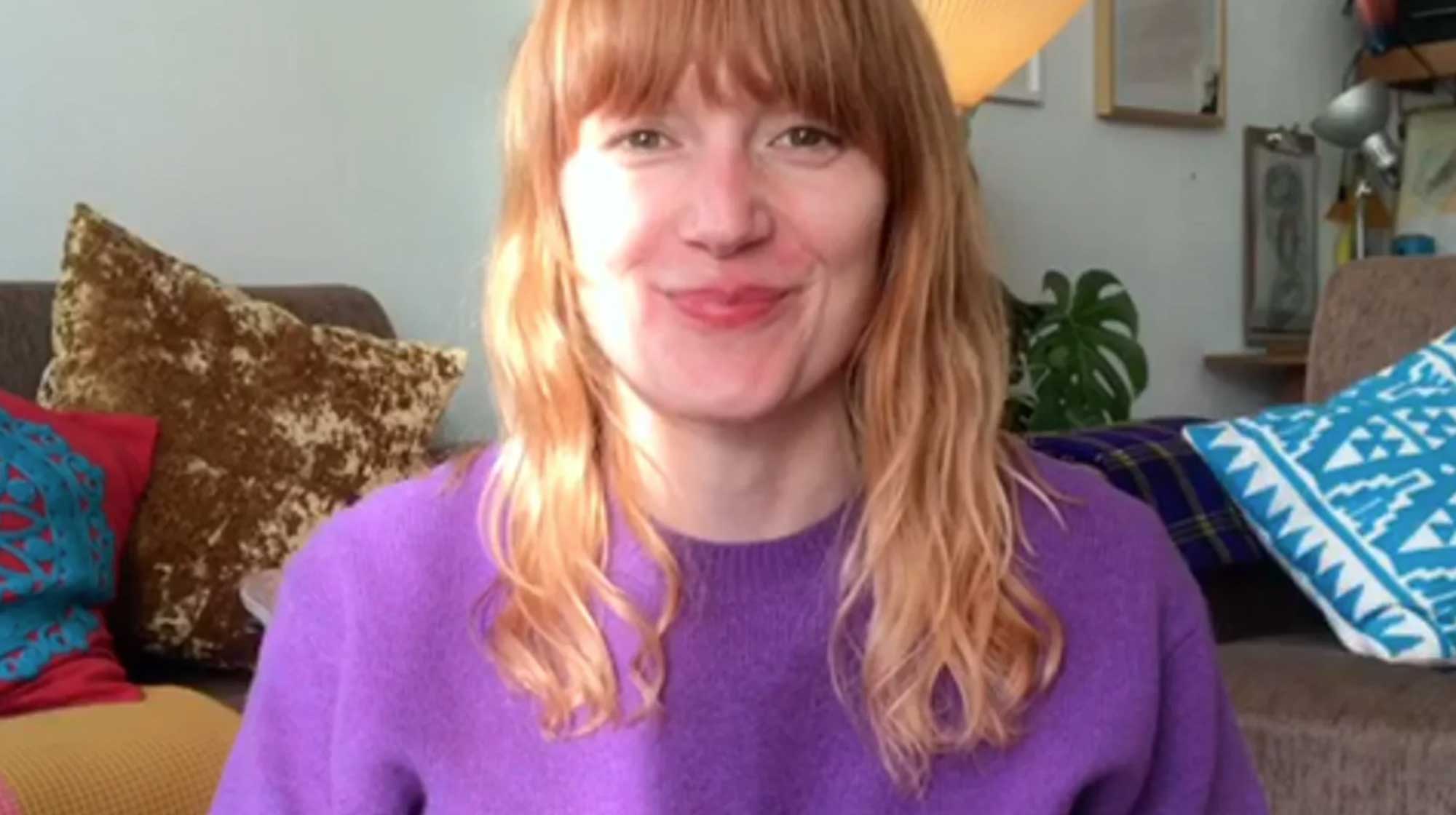 Writer, wellness practitioner and trans activist Rhyannon Styles presents a series of  mindfulness and wellbeing films for queers on the edge. 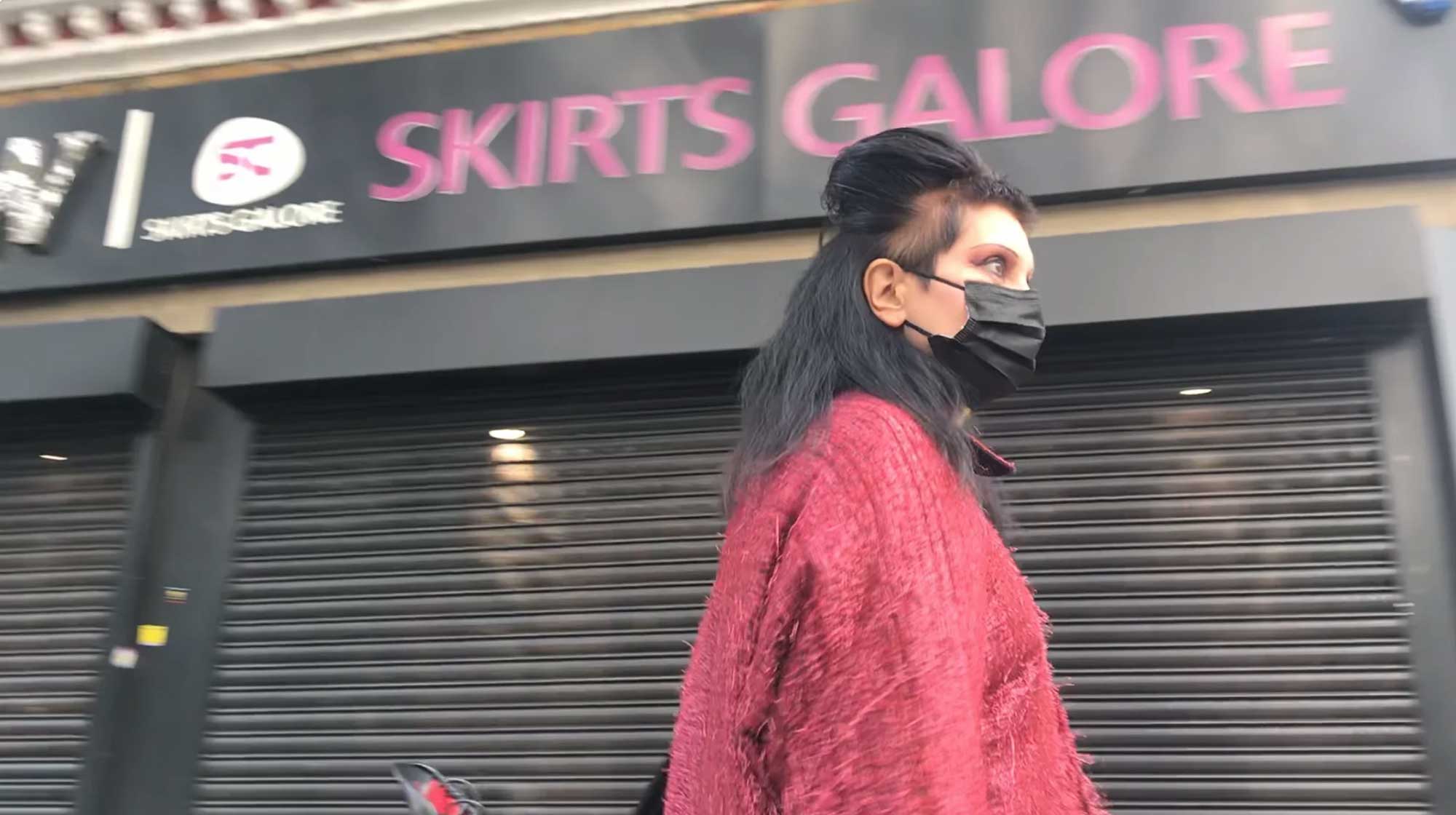 Princess Julia pops into the homestead of performance artiste Ms Sharon Le Grand to have a rummage through her couture.