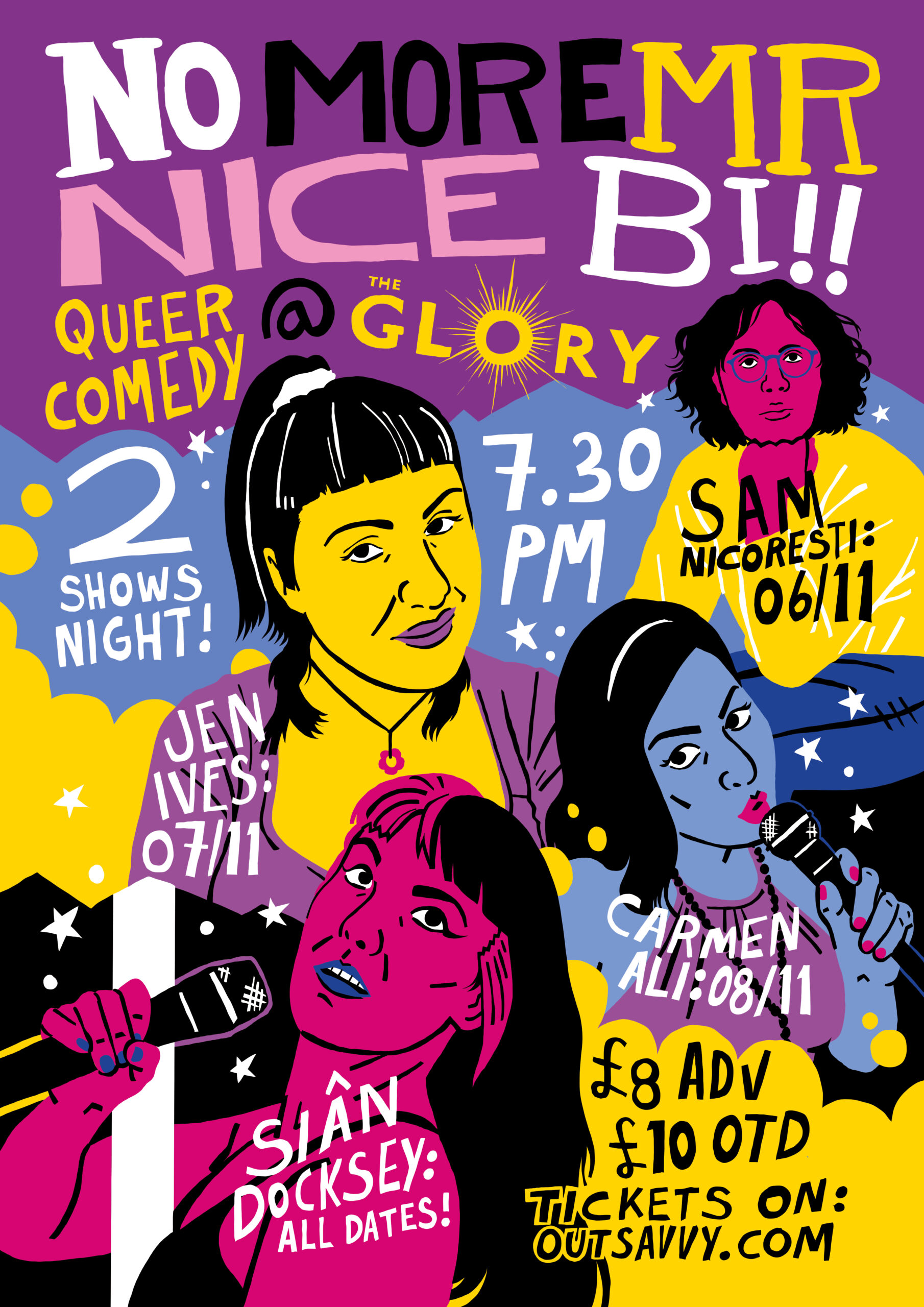 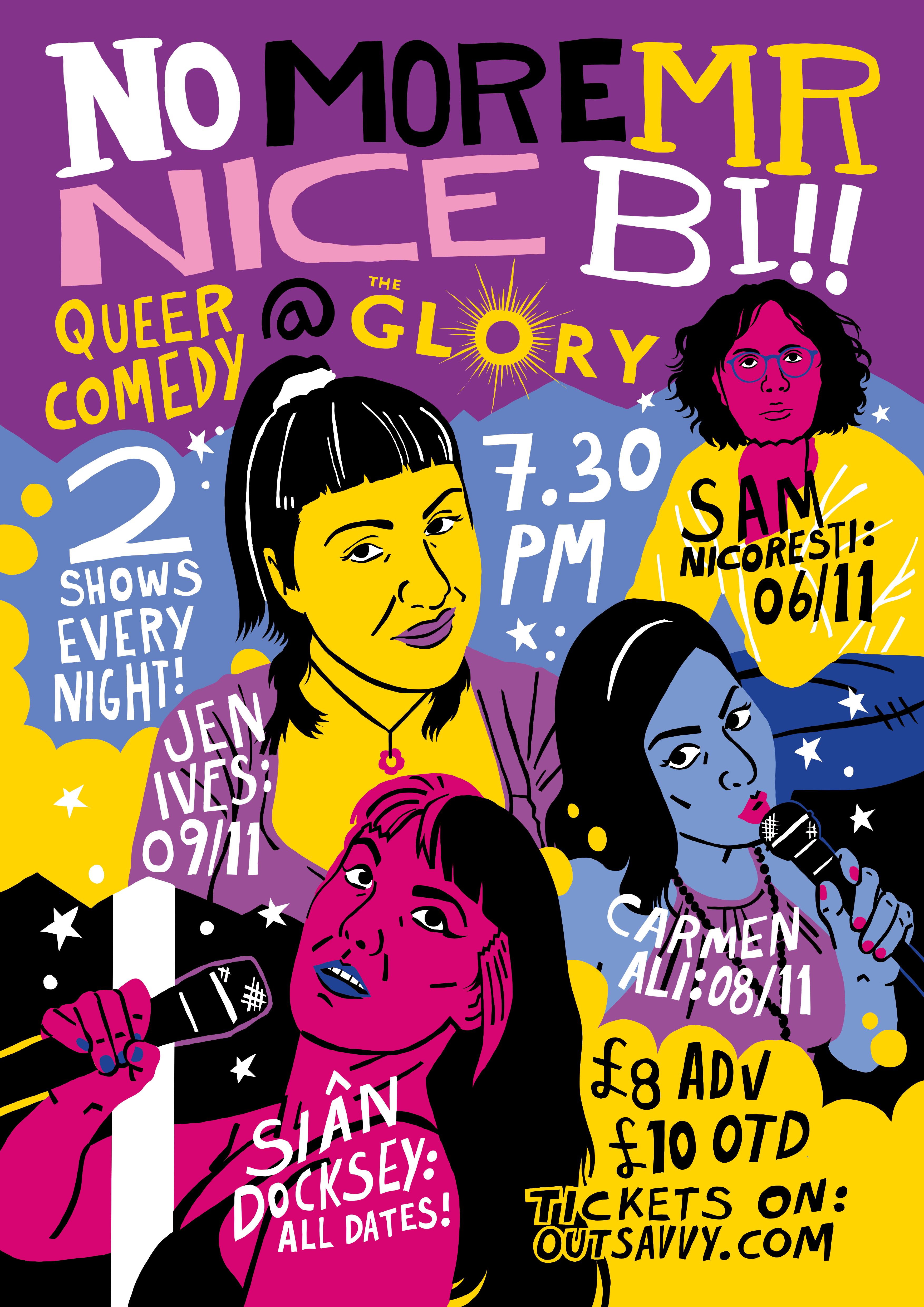 A solo stand up show about sex work, stigma, and society by comedian and sex worker Carmen Ali (Comedy Bloomers LGBTQ+ New Comedian of the Year Finalist, as seen on the BBC, TimeOut & The Guardian).

Too often sex workers are written about and talked about without any input from actual sex workers, but Carmen Ali is here to tell you the truth – the good, the bad, and the hilarious. From how the laws affect us to how she once did a domme session while listening to ABBA. Sex workers are heavily marginalised and stigmatised, and this needs to end. So come into her dungeon, I mean, basement, I mean, intimate cabaret-theatre space in Haggerston, and learn (and laugh) about the oldest profession in the world.