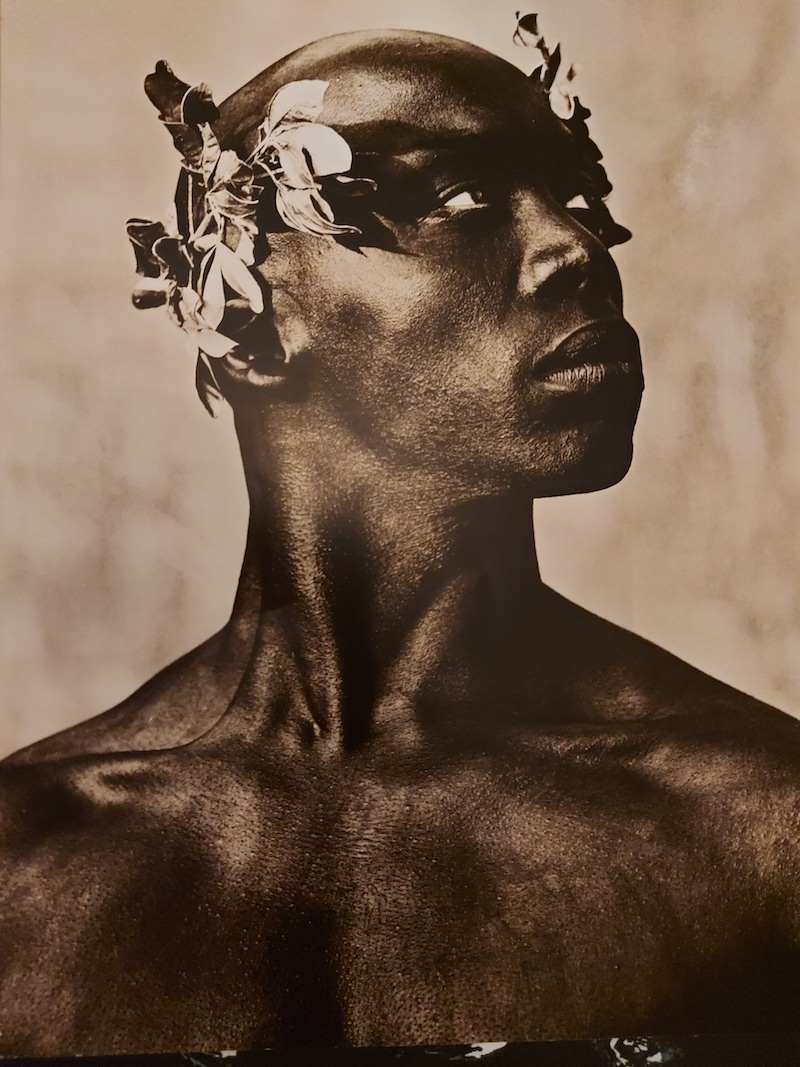 An Audience with Roy

Jonny Woo interviews Roy Brown aka ROY INC about growing up; being a fashion icon; life in London’s clubland and his career as a singer and collaborations with Horse Meat Disco.

Roy Brown has been central to the London and the world’s fashion and club scene for over three decades. With his muscular build and stunning features which are a fusion of his Jamaican, Cuban, Indian and Chinese heritage, Roy Brown is instantly recognisable and thoroughly deserving of the moniker, ICON!

He has wowed on the podiums and stages of legendary clubs such as Taboo and Kinky Gerlinky and walked the runways of Thierry Mugler, Pam Hogg and Body Map. He was one of the top male models of the 90’s and has been photographed by the worlds best including David Bailey, Peter Ashworth and Pierre Et Giles.

Music has always been within his heart and he has recorded and performed as ROY INC both as a solo artist and collaborator, most recently with Horse Meat Disco. In this ‘Audience With Roy’, fellow club personality and super fan, Jonny Woo, chats with Roy and delves deep to find out what made the gender fluid superman we see today that is Roy Brown aka ROY INC.