The Glory and Polka Dot presents….

This hour and a half show will be an action-packed tour-de-force of Polish-themed cabaret and comedy, drenched in vodka, and bathed in red and white disco lights – it’s lots of fun!

Expect to hear the campest P-Pop hits from legends like Edyta Górniak, Bajm, Doda and Mandaryna performed on stage like you’ve never seen them before. But don’t you worry – your English Daddies can come too – we will play also some cheesy pop hits that they know and after few shots (of żubrówka of course) there’ll be nothing left to do but lots of “Pole dancing”! This night is bi-lingual, there will be some chat in Polish but everything will be translated into English too.

After the show it’s a party across the venue until late, with some Polish pop hits thrown into the mix, and more surprise numbers later on – but first, get yourself strapped in for the proper show and secure your tickets today!

(ID is required on the door, CCTV is in operation, security have the right to refuse entry)

If friends wish to join after they can do – the upstairs pub is free entry until 10pm, and then £8 after that. The cabaret lounge is ticket holders only, but will become a nightclub space from 10pm. 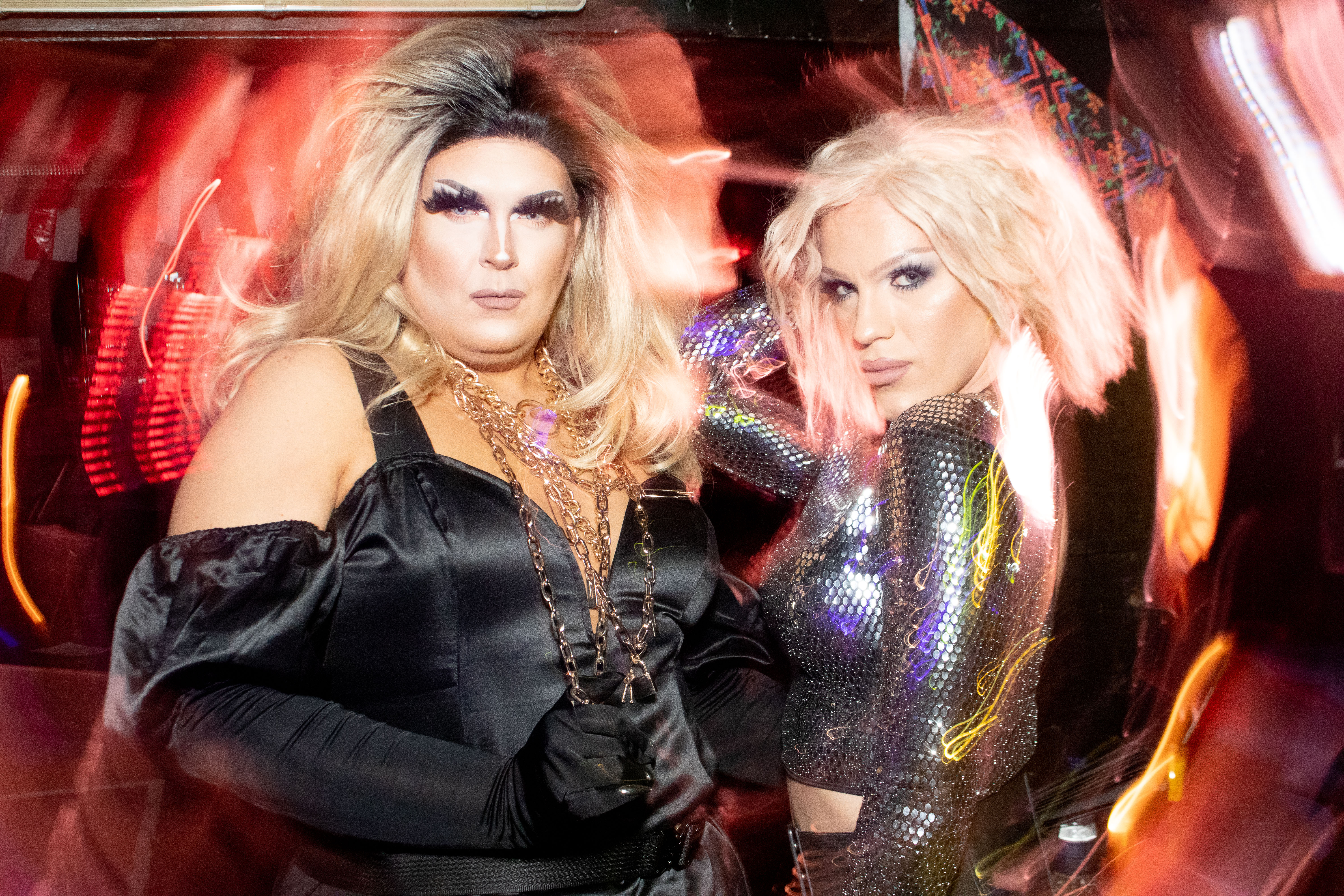