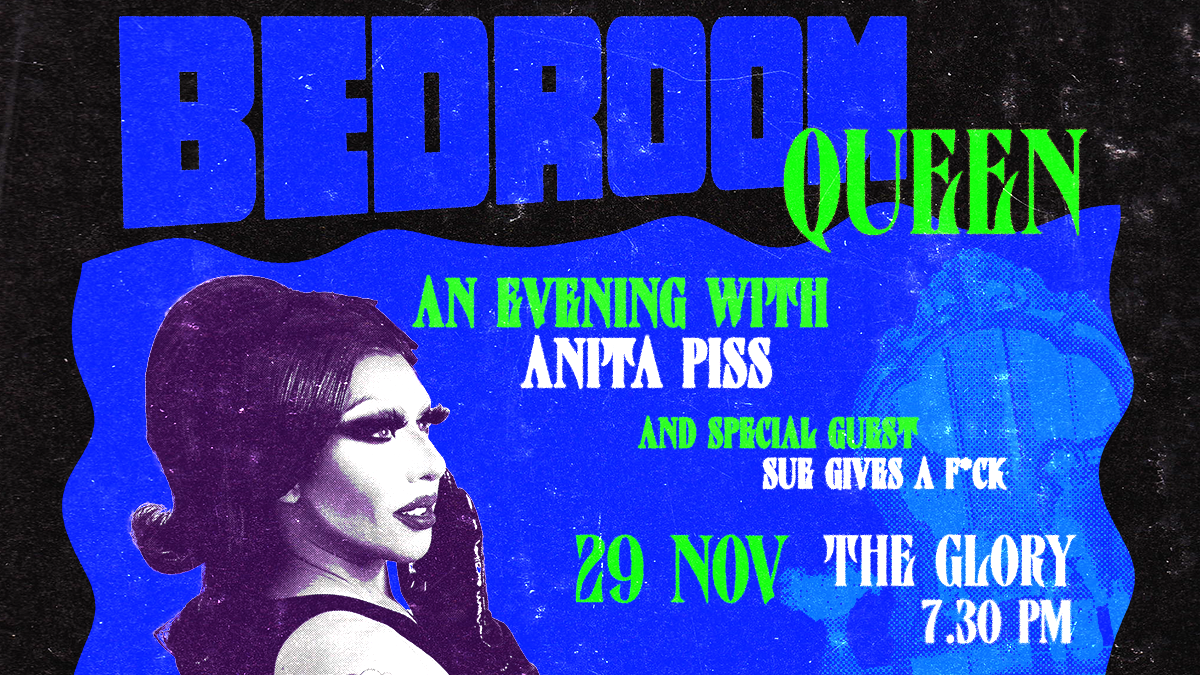 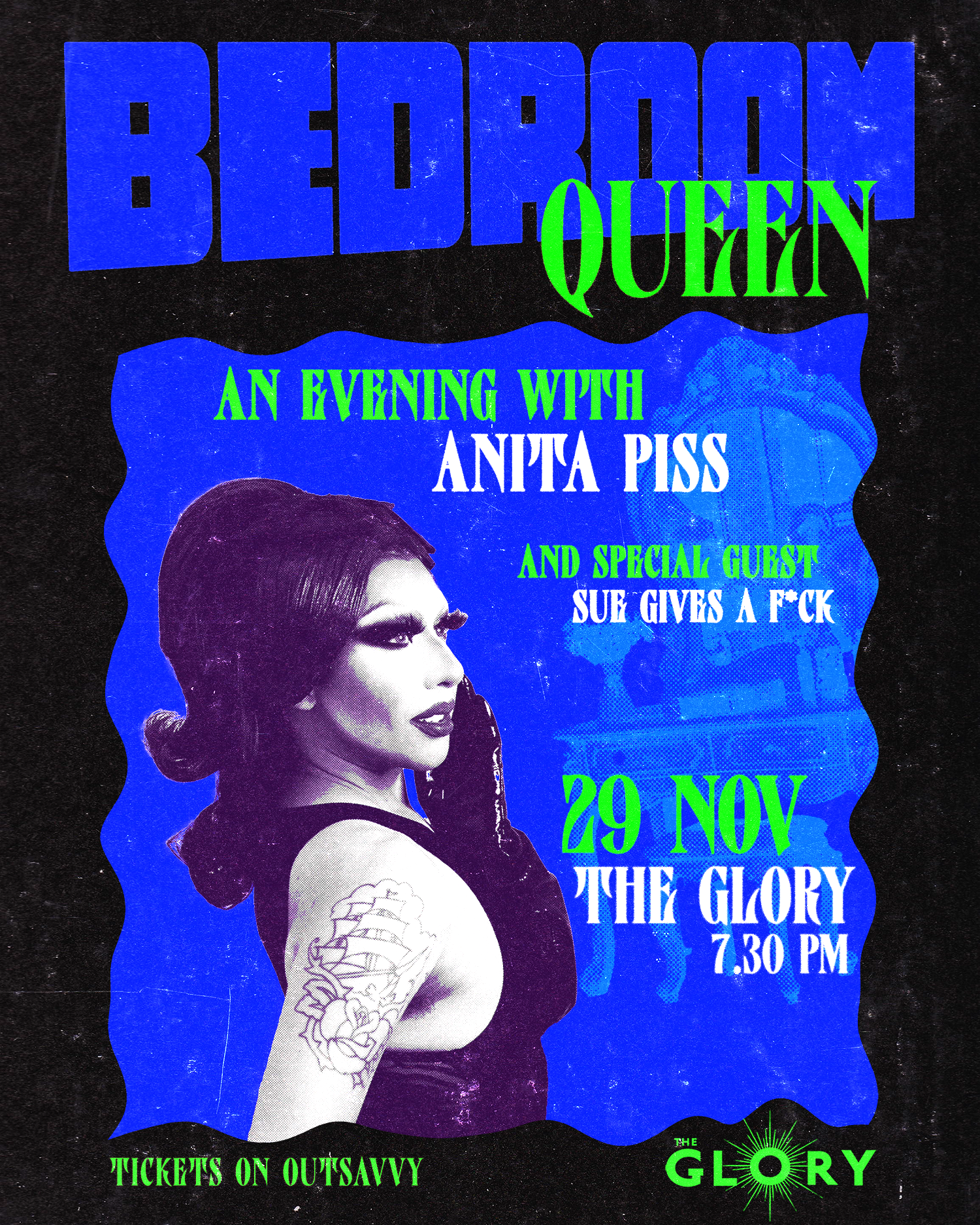 Two years ago I (finally) decided to produce a show. That decision led me on a bit of a journey, through some great times and some not so great.

This show is the story of that journey,

It’s a show about a show.

Having lost my job on the same day the UK announced its Covid lockdown restrictions, I spiralled into crippling depression. I’d been chasing a career I didn’t even want, let alone enjoy; and now it had all been lost. I’d found myself, the good side of 35, with so many regrets about how I wish I’d spent the last 15 years. Instead of becoming the person I wanted to be, I’d been following a path that, although it had my name on it, definitely wasn’t for me.

So it was time, to lean into drag and write my first show!

But actually getting this idea off the ground would be much harder than I anticipated. It would uncover some things I didn’t even know were a problem. And some that I definitely did know about but was conveniently ignoring! So I borrowed a GoPro and I started to document my journey. I’d write a show about writing a show. Figure out why I was so gut-wrenchingly afraid of being the centre of attention and get to the bottom of my crippling stage fright.

Would I be able to overcome my fears and produce my own show? Or was I just destined to be a bedroom queen?!

“The Glory is a queer venue run by queer people, for queer people and their allies. We operate a zero-tolerance policy towards homophobia, transphobia, racism, misogyny and discrimination of any kind. Be respectful or you will be asked to leave. Strictly no office, hen or stag parties allowed.”